Visualization: An idea I once thought so absurd I found it impossible to practice in a positive way. My mother was insistent; think positive, be positive. But there was something amiss in my teenage brain. Combined with the typical angst and my belief that my mother was consistently, tragically wrong in all things, I would envision a two and a half minute long program containing only the most horrifying falls in figure skating. 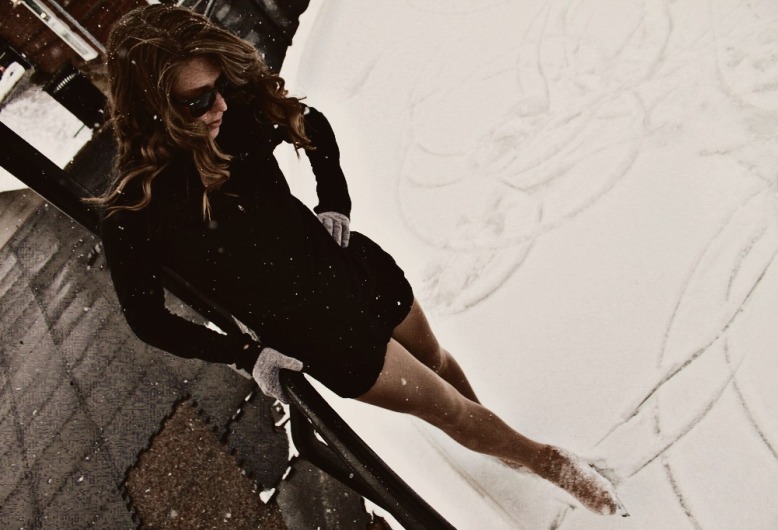 Recently I made a vow to never fall off a chair lift. Ever. Again. I sympathize with the poor souls clinging to the chair, their widening eyes and dilating pupils the very definition of terror mixed with anticipated shame. Parents are some of the worst riders, their anxiety unfolds triplicate in their children. I’ve lost count of the number of times I’ve watched a parent anticipate the fall and then painfully drag their tiny offspring beneath the chair despite my shouted pleas to release them. These incidents only confirm my long standing theory that producing a child  results in the release of a small part of your sanity.

Today I return a little piece of mind to my mother. You were right (it’s finally in writing). I haven’t fallen off the chair lift since the day I decided to stop thinking I might. Is this what Michelle Kwan was up to all those years ago? Damn. A little late, by about 12 years, but thanks Mom, I finally get it.